Skin Needs Moisturizer in the Summer Too 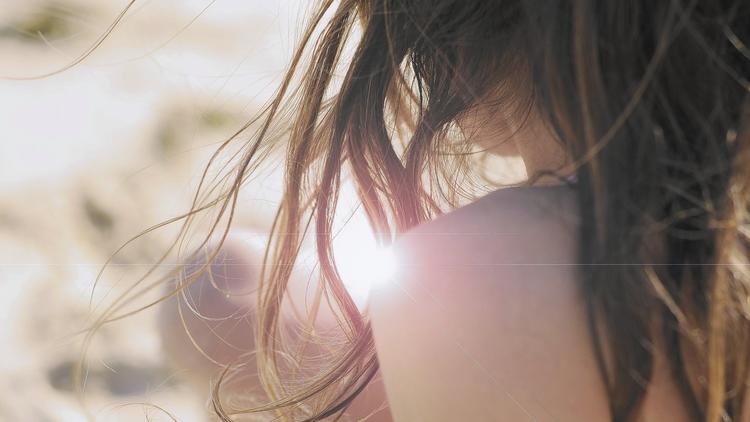 For most people, sunscreen is a given in the summer, even year round. But many people neglect moisturizer when temperatures are high, and that’s a mistake.

“A lot of people don’t think they need to use as much moisturizer in the summer. They might feel like their skin is greasier, but they should keep up the same moisturizing regimen they use in the winter, especially if they spend time in an air-conditioned environment,” says Ray Jalian, cosmetic dermatologist at UCLA Medical Center.

Artificially dehumidified air dries the skin, which makes wrinkles and fine lines look more pronounced. Jalian recommends that people apply a noncomedogenic moisturizer (one that won’t clog pores) to their face two or three times per day, all year round.

To keep skin looking its best, he also recommends that people use a sunscreen (SPF 30 or higher) that contains titanium dioxide or zinc oxide, that they don’t smoke cigarettes and that they regularly use products containing vitamin A derivatives, such as retinol or Tretinoin. By increasing the rate of cellular turnover, these products exfoliate the skin, soften fine lines and improve skin texture and tone. With long-term use, they also stimulate the skin to synthesize new collagen fibers.

“It’s perfectly OK to use these products in the summer, but the caveat is they do dry out the skin — and they make the skin more sensitive to the sun,” says Jalian.

He tells patients going on a sunny vacation or to the beach “to skip it for a few days before and during the vacation, then start again when they return.”

Likewise, such people should hold off on dermatologic procedures such as chemical peels and laser treatments until fall or winter. Not only do these treatments leave the skin more susceptible to sun damage, but the chance of discoloration following the procedure is higher with sun exposure.

He adds that people can still get injectable treatments such as Botox or dermal fillers. “These injections are deep, so they’re not disturbing the top layer where sun damage occurs.”